Mitch also spent seven years with Tenet Health System where he served for nearly five years as Chief Executive Officer of Dallas, Texas’ Doctors Hospital at White Rock Lake. During his service as CEO, Mitch was appointed to the Tenet Council of CEOs, a select group of hospital CEOs charged with providing insight and direction to Tenet’s corporate executives on various operational and strategic initiatives. Mitch also served as a Director in the Office of the President an CEO for Tenet as well as COO for Doctors Hospital at White Rock Lake.
Mitch started his healthcare career at Duke University Health System in various positions of increasing responsibility from 1998 – 2002.

Mitch received the Young Alumnus of the Year award from Lipscomb University in 2012 and the Dallas Business Journal’s “40 Under Forty” award in 2009. He is also a graduate of Leadership Dallas, Class of 2007. He served on the Board of Directors of The Dallas Arboretum, one of the nation’s top public gardens, and also served on the Advisory Board of the Dallas Coalition to Prevent Childhood Obesity. Mitch also served as a Project Advisory Member to the National Patient Safety Foundation from 2005-2006.
Mitch received his M.B.A. from the Fuqua School of Business at Duke University.
Speaking At
Keynote Speaker 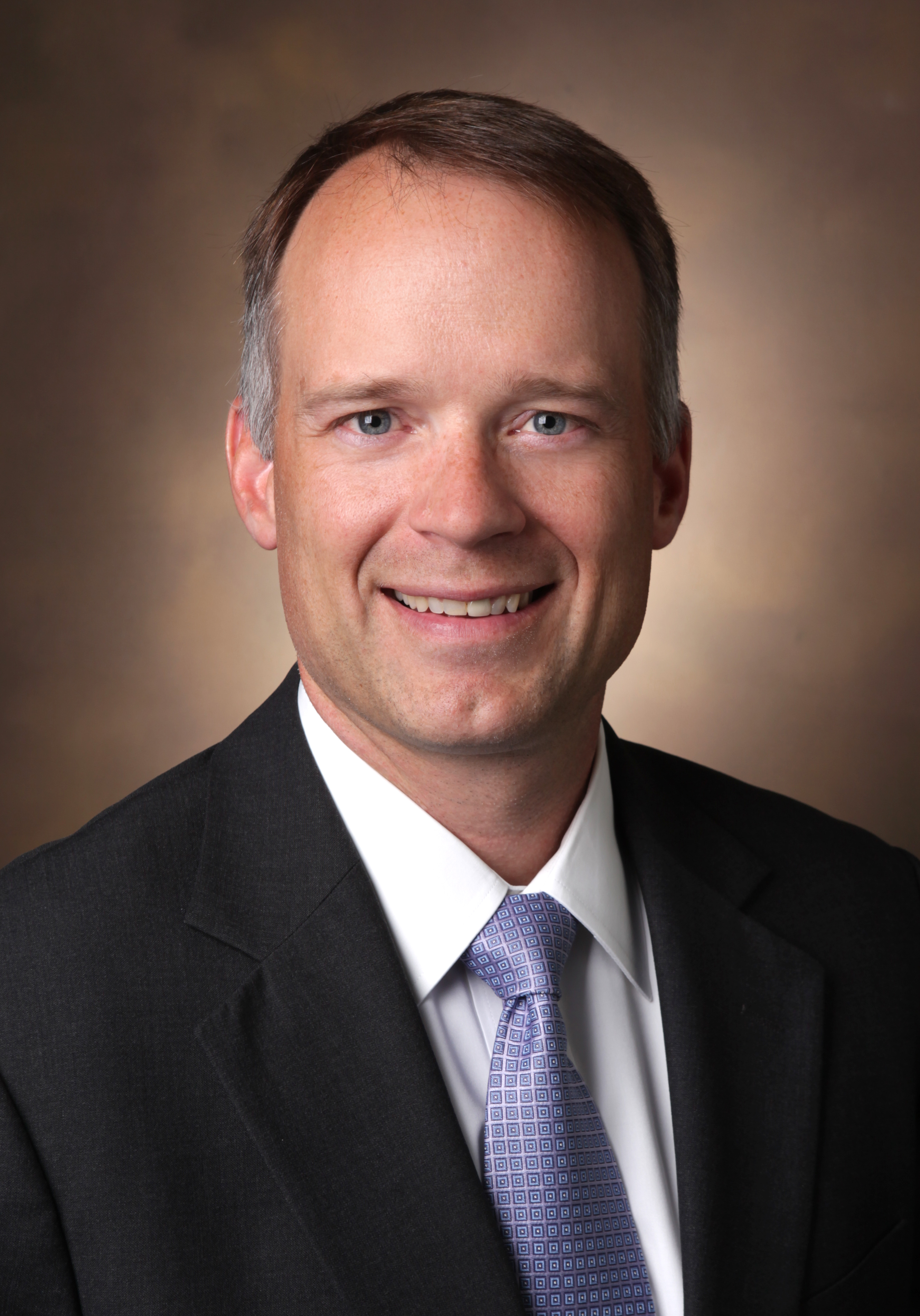