Prior to Aetna, Mr. Wade worked with HealthSpring, Inc., where he was Senior Vice President, Corporate Development and Treasurer of the NYSE listed Medicare HMO, serving more than one million members prior to its sale to CIGNA. In 2003, he joined General Atlantic, LLC, a late-stage private equity firm, where he focused on investments in the healthcare sector. Mr. Wade started his career with Morgan Stanley as an Analyst and Associate in the Technology Group where he completed 11 financing transactions raising more than $6.6 billion in capital. 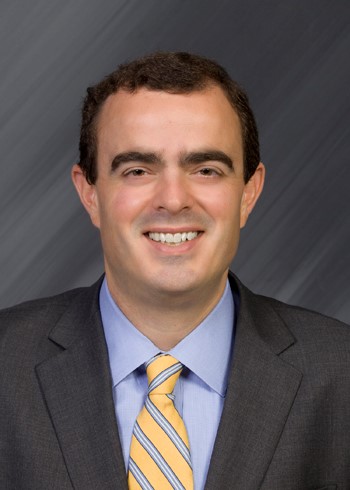