More than 1,000 primary care providers—with over 300 office locations—rely on Catalyst to provide integrated care management and support for more than 1 million patients through each stage of their care journeys.

Under Dr. Crow’s leadership, Catalyst became the first North Texas physician network to hold value-based contracts with the top four major carriers: Aetna, Blue Cross and Blue Shield of Texas, Cigna and UnitedHealthcare. Since 2016, Catalyst has performed to achieve savings of more than $100 million for the stakeholders and communities it serves. The organization is one of few in the country to have earned URAC accreditation in four major areas: Clinical Integration, Transitions of Care, Case Management and Drug Therapy Management.

Dr. Crow launched Catalyst Health Network after founding Village Health Partners and Legacy Medical Village in Plano, Texas in 2007. He is an award-winning primary care physician and has spent the past 20+ years focused on helping communities thrive through the improved delivery of healthcare.

Among many notable industry awards, Dr. Crow has been named Healthcare Innovator of the Year and Healthcare Trailblazer by D CEO magazine, awarded TAFP Presidential Award of Merit and ranked among the Dallas 500 Most Powerful Leaders in North Texas. Additionally, Dr. Crow is a three-time finalist for the EY Entrepreneur of the Year Award (Southwest region – 2019, 2020 & 2021).
Speaking At
Now Playing at a Theatre Near You: Patient-Centered Sustainable Health Care 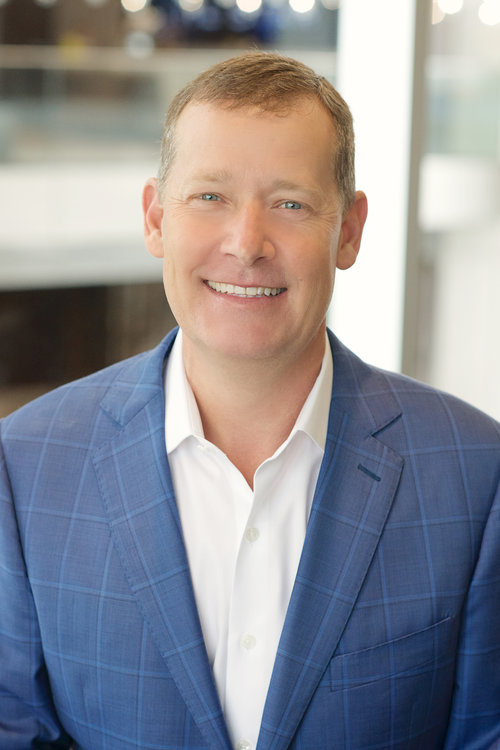