Prior to joining NVCA in 2013, Franklin spent ten years at CTIA, a large Washington, DC-based trade association representing the entire wireless industry. While there, Franklin served as the Executive Vice President and second-in-command to the CEO, former Rep. Steve Largent (R-OK), and was responsible for helping manage the organization’s $58 Million budget and 90 employees. Previously, Franklin had served as CTIA’s Vice President of Government Affairs where he led federal and state advocacy initiatives.

Before joining CTIA, Franklin served as Vice President, Federal Government Affairs and head of Alltel’s Washington, D.C. office. In that capacity he was responsible for the company’s legislative and regulatory advocacy in Washington. Franklin originally joined Alltel in 1998 as Vice President of Federal Legislative Affairs. Prior to serving at Alltel, Franklin spent a year and a half as a consultant representing the nation’s land-grant colleges and universities.

Franklin began his professional career with nearly eight years of experience on Capitol Hill working on various issues in the office of Senator David Pryor (D-AR) and on various Senate Committees, including Agriculture, Finance, and Governmental Affairs.

Franklin earned his B.S.B.A. in Finance and Banking from the University of Arkansas. He and his wife, Julia, have three teenagers and reside in Arlington, VA.
Speaking At
Keynote Speaker 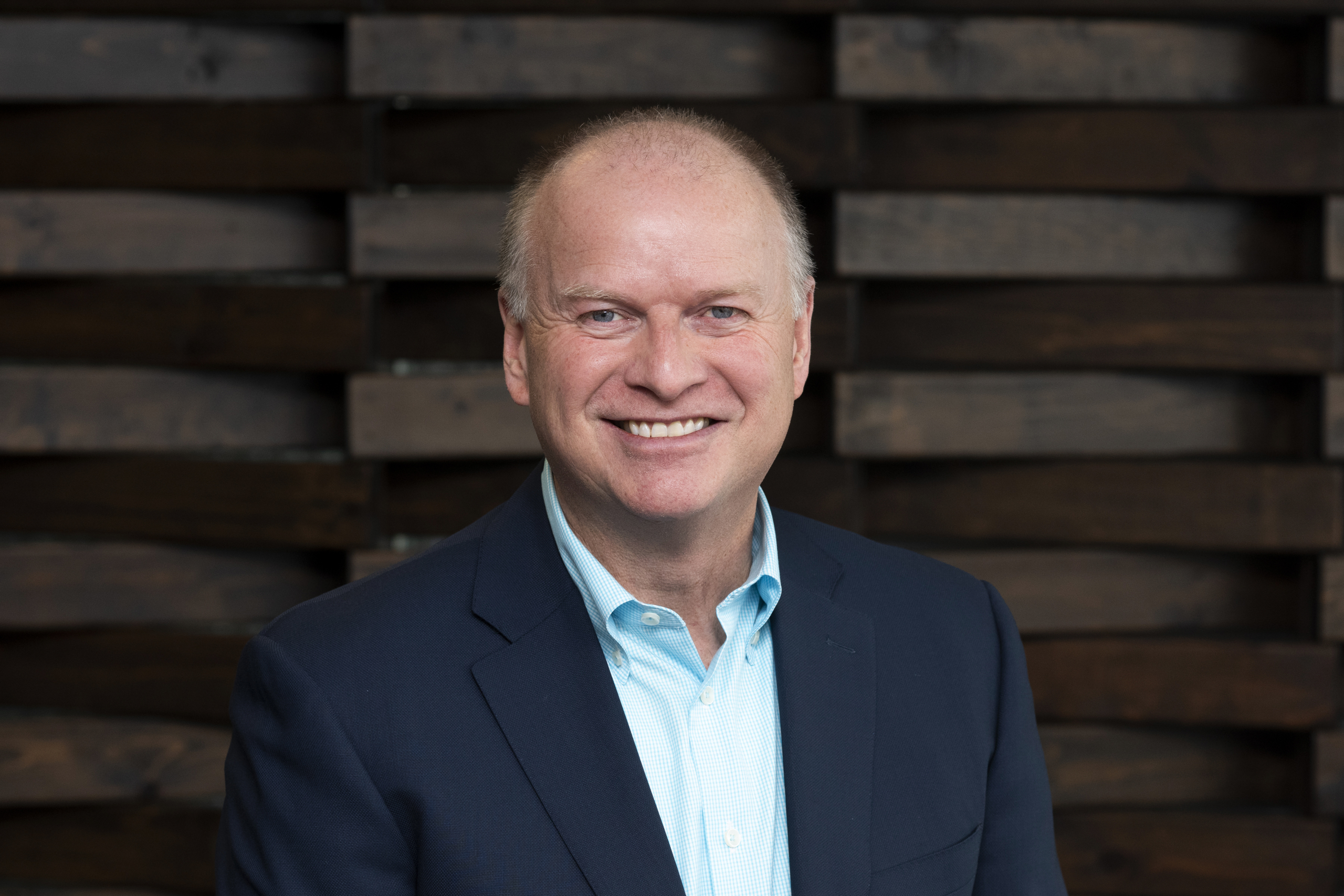